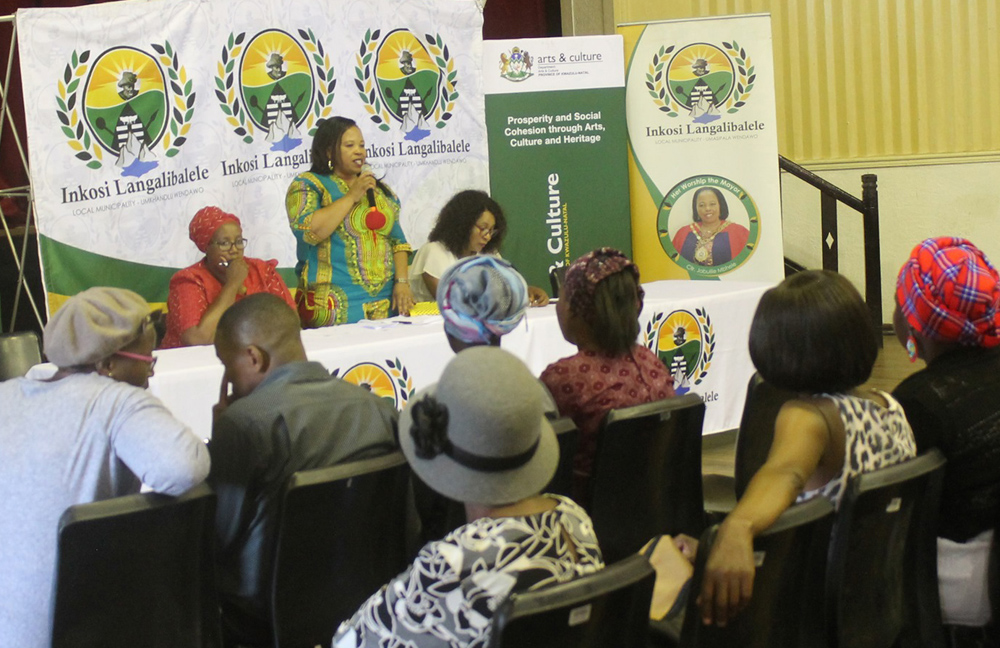 On the 18 of September 2019, the Inkosi Langalibalele Local Municipality together with Department of Arts and Culture convened a stakeholder’s engagement in a form of a dialogue to dissect women related matters.

This follows the series of gender based violence that broke out in South Africa. The Inkosi Langalibalele local municipality together with Department of art and Culture condemns any form of violence against women and children and to do this in style.

The Honourable Mayor addressing the women’s that attended the dialogue, said “A woman is the most powerful and beautiful creation of God. Behind a man’s existence there is a woman. Every woman is special whether she is working at home or office or doing both. She plays an integral part in the upbringing of children and managing their home effectively.

Women should be respected not because they are women but also because they are individuals with their own identity. Men are supposed to protect women in and out of their places of abode. The direct opposite is happening, women of all ages are dying at the hands of those who are known and closed to them. # enough is enough. said the Mayor” .

The honorable Mayor was accompied by Cllr Z.P Skhosana and LAC Deputy chairperson Mrs. X. Msimango from Thembalethu said the imbalance of power between a woman and a man, we say that the man is using his power over the woman. This power imbalance exists because community members are unaware, accept it, or are just silent about it. For this situation to change, we need to begin by changing ourselves.

In order for men and women to enjoy the same rights and freedoms, there is a need for both sides to adopt gender equitable behaviors. Cllr Zelda Skhosana encouraged women to stand up against violence; She told the people in attendance that survivors must know that they have a right to live free from violence; speak to suspected perpetrators of gender-based violence to let them know that violence is unacceptable and has negative impacts. Civil society should try to work with the community to raise awareness about gender-based violence in the wider community.

Women share some of the experience that they have in the community e.g. men’s violence against women, the issue of gender-based violence is that which affects the entire community when it happens, including Physical violence, Forced sex, even with your partner. 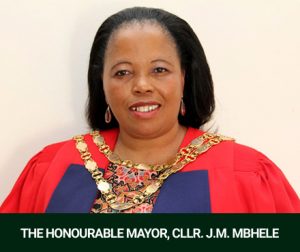